The Microencapsulation protects the active substances from Peroxidation, a chemical reaction of oxidation and therefore of alteration of the ingredient (lipids), due to free radicals containing molecular oxygen that is triggered if the active principle is stressed by external agents such as light or humidity. The peroxidation it is the mechanism by which free radicals can damage biological structures, for example causing aging and inflammation.

As shown in the graph on the side, EVVIVA® FULL OMEGA 3 was exhibited for 180 days in light and humidity, and a very low number of peroxides were formed, compared to OMEGA 3 unprotected form.

In fact there is a tolerance threshold for peroxide formation which, once exceeded, grows exponentially, altering the molecules. 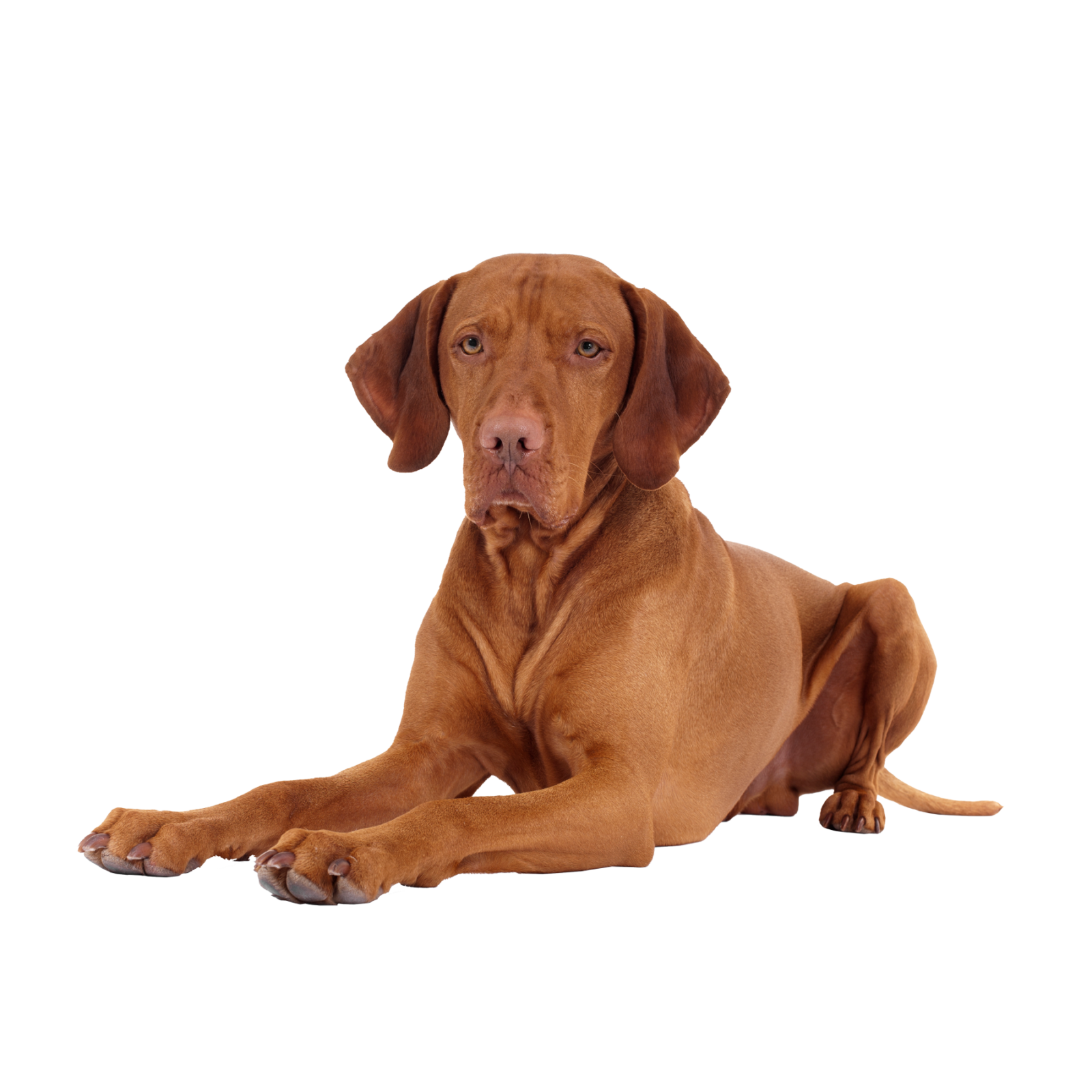 You will receive promotions, discounts and special contents for you and your four-legged friend 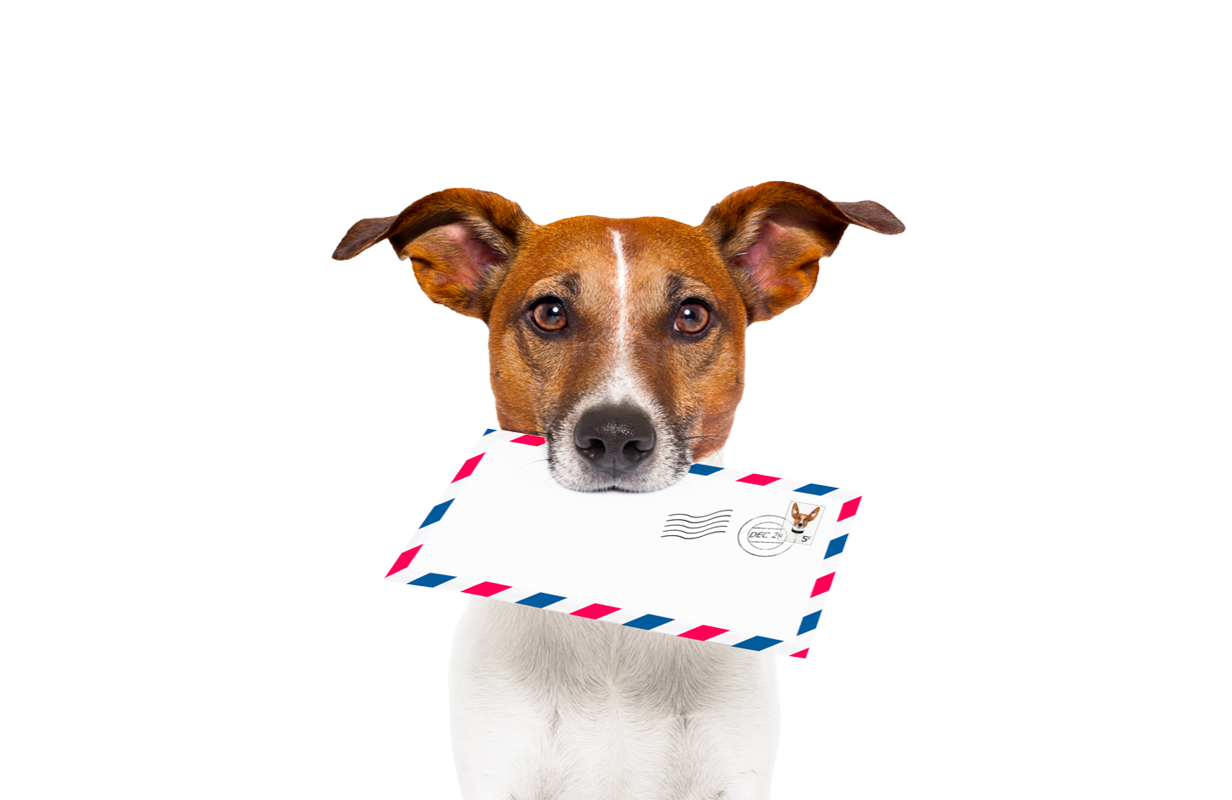 To be always updated on the Evviva Pet world 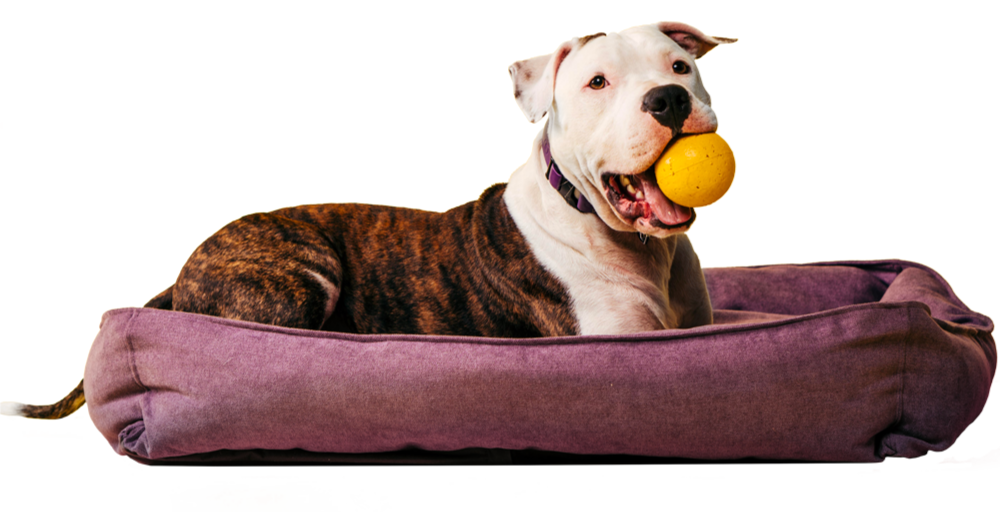